CGIC Gets 3-Year Certificate Of Authority 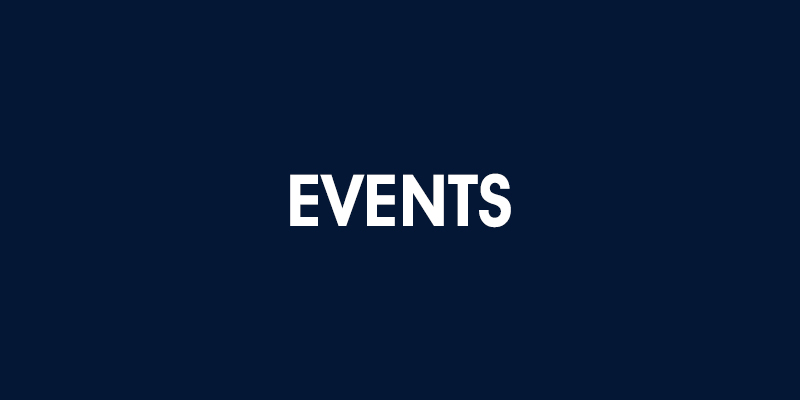 CGIC Gets 3-Year Certificate Of Authority

CITY OF SAN FERNANDO—The Laus Group-owned Corporate Guarantee and Insurance Company (CGIC) on Tuesday was granted a three-year Certificate of Authority by the Insurance Commission.

CGIC—a homegrown firm—is one of only two insurance companies operating outside Metro Manila. Going to its 20th year with over P1-billion in assets, CGIC is also one of only five insurance firms with the ISO 9001:2008 certification for its quality management systems. Last year, CGIC became the first and only insurance company in Southeast Asia to be conferred the People Management Excellence Standard Recognition by Investors in People (IiP).

IiP is an international assessment body represented locally by IiP Philippines to implement management excellence through people. Since 2004, IiP stretches various levels of accreditation to companies who successfully attain the globally-accepted people management practices based on its framework. CGIC gained a standard level accreditation by complying with thirty-nine criteria for people management. â€œAs an organization that has always been committed to a common vision to serve our valued clients in the best possible way attainable, we at CGIC know for a fact that we need to be at par with the vastly evolving times of today,â€ Fernandez said.—JTD 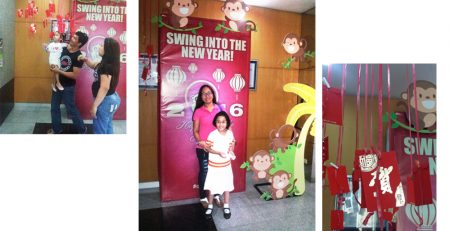 CGIC welcomes the Year of the Monkey with a bang as it surprised the customers with its very own... read more